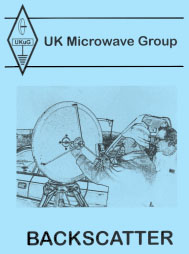 This might be of interest to those who operate on the microwave bands. Backscatter is a compendium of the best technical articles that have been in Scatterpoint, the UK Microwave Group newsletter over the period 1999 to 2006.

The original publication in 2008 was an A5 size book of 445 pages and is an excellent reference with many articles on all aspects of microwaves.

It is now freely available as pdf chapters via the link below:- http://www.microwavers.org/?backscatter.htm
Posted by John, EI7GL at Wednesday, January 31, 2018 No comments: 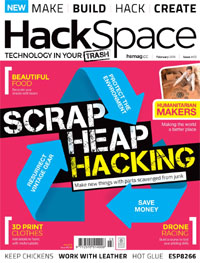 This might be of interest to anyone using Rasberry Pi or Arduino boards. HackSpace are offering their magazines for free via this website... https://hackspace.raspberrypi.org/issues

There are plenty of radio related projects out there that have these systems at their core.
Posted by John, EI7GL at Sunday, January 28, 2018 No comments: 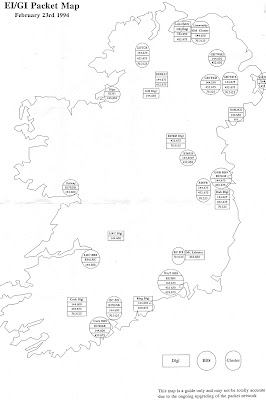 I recently came across this old map of the various packet nodes in Ireland back in 1994 (Click on the image to see the full size version).

In today's world of smartphones and tablets, it's easy to forget about what a big deal packet radio was back then. In 1994, most people weren't on the Internet and the only source of information was via email at work or via magazines and books.

The killer 'app' at the time if it could be called that, was the DX-Cluster. When it was working properly, it allowed people to see for the first time what was happening on the bands and what others were hearing.

From what I remember, I started using packet radio back in the early 90's with an old DIGITAL computer terminal, a PK-88 TNC and a really old PYE 2m radio.

1994 may well have marked the peak of packet radio in Ireland. A few years later as more people got access to the Internet, the packet radio network went into decline. The 1200 bits per second speed back then seemed fine at the time but it was arcane compared to say a dial up modem let alone the megabit fibre connections of today.

Today, packet is used mainly for APRS (Automatic Packet/Position Reporting System) where stations sent out an identification bursts every few minutes. A map of Irish stations on APRS can be seen HERE.
Posted by John, EI7GL at Sunday, January 21, 2018 2 comments:

Certificate for the Dutch PACC Contest 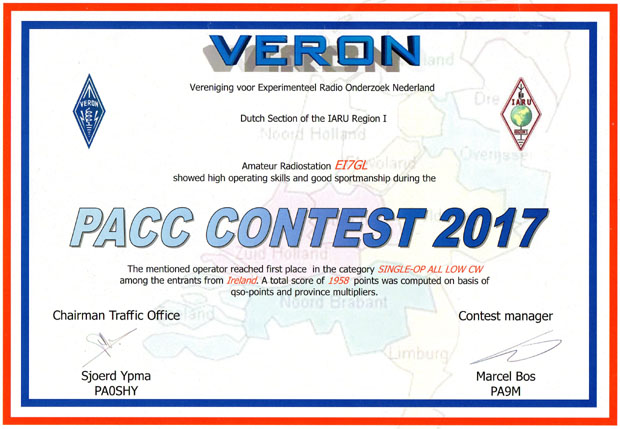 Slowly getting back on air again after a long break of about 9 months. In the meantime, a certificate arrived in the post for the PACC contest that I had entered last February.