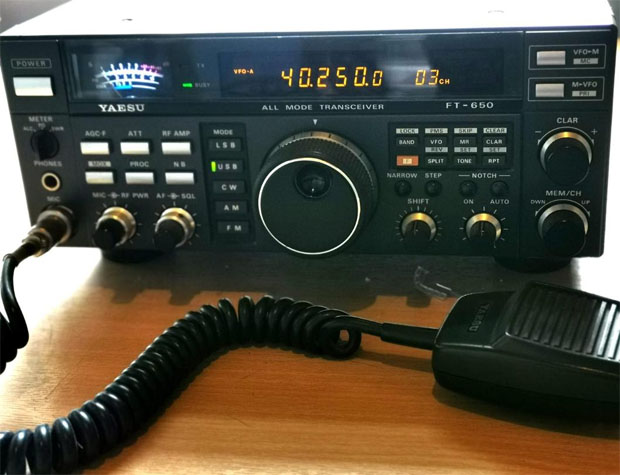 With an output power of 100 watts on all three bands, it was an impressive radio in its day and today it still compares well in terms of performance to some of the newer all band HF& 6m radios. 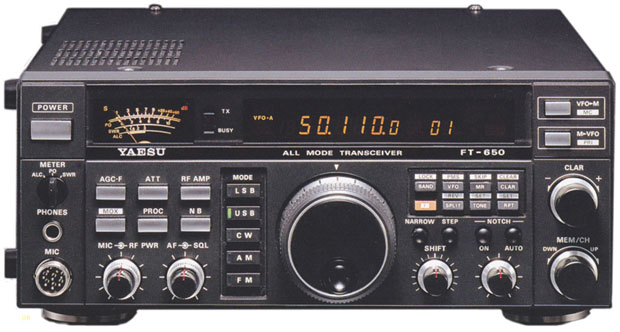 Lloyd, EI7HBB recently acquired one of these radios and he confirms that it can be 'widebanded' to operate on the new 40 MHz (8-metre) band with the full 100 watts. According to Lloyd, the radio can be made to operate outside the usual 12,10 & 6m bands by pushing three buttons at the same time.

The specs of the radio are shown below... 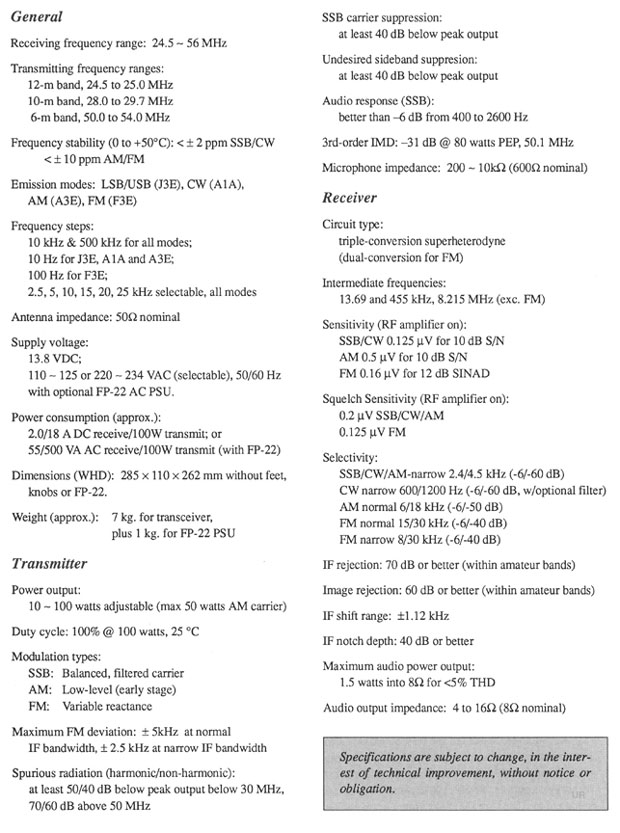 I have an early Xiegu X5105 QRP 160 - 6m multi-mode which will actually transmit on 40MHz (I tried it into a dummy load). I haven’t yet looked at spectral purity though.
The wide-band capability is unfortunately no longer available as new software removed this (as well as the U.K. 60m bandlets) in order to meet FCC approvals for US sales.
Pity our Ofcom won’t permit 40MHz operation.
Regards,
Keith G0RQQ