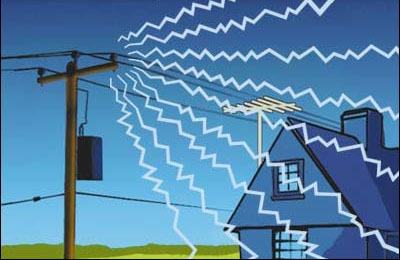 Ofcom is the organisation that is responsible for radio regulation in the UK and they have just released a document for a review of the UHF spectrum from 410 to 470 MHz. While most of the report covers the UHF spectrum as expected, they do make a reference to the increase noise levels on the lower VHF bands. 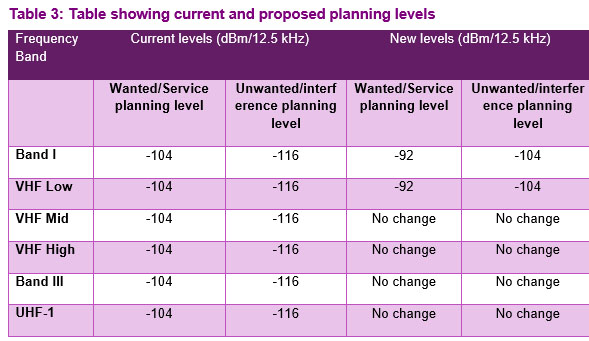 In the past, the assumed noise floor for radios was -116dBm and the planned coverage area of a radio system was -104dBm, i.e. 12 dB over the noise floor.

What Ofcom have found is that the actual noise floor is currently 12dB higher than previously thought. As a result, the planned service signal level must now be -92dBm.

This higher noise level is likely due to a variety of sources. Just think of the extra electrical power lines, increased use of switch mode power supplies in electrical equipment and the vast multitude of computer and IT systems. Taken all together, they result in a large increase in electrical noise especially in urban areas.

What this means for amateur radio is that bands like 4 metres (70 MHz) and 6 metres (50 MHz) are likely to be much noisier than they used to be in the past. Higher VHF and UHF bands are not effected as badly. It's likely that the extra noise levels also extend down to the higher HF frequencies like 14 to 28 MHz as well.

This higher noise floor as announced by Ofcom is in contrast to what was said by Comreg, the Irish licensing authority. In response to a submission by the Irish Radio Transmitters Society, they said the following in a report published in mid-2016....

2:17 ComReg notes that no evidence was provided by the IRTS to support its assertion that the noise floor is increasing and, further, ComReg observes that its monitoring activities do not indicate a significant increase in the noise floor on the whole;

Perhaps the noise levels in the Ofcom report are based on the very large urban areas in the UK but it's hard to imagine that the noise levels haven't increased substantially in the various Irish cities and towns in the last 20 years.

Severe noise on 11m and across hf since fibre optic broadband has been installed here,nothing is been done about it.see video youtube (fibre optic install does not cause interference??)