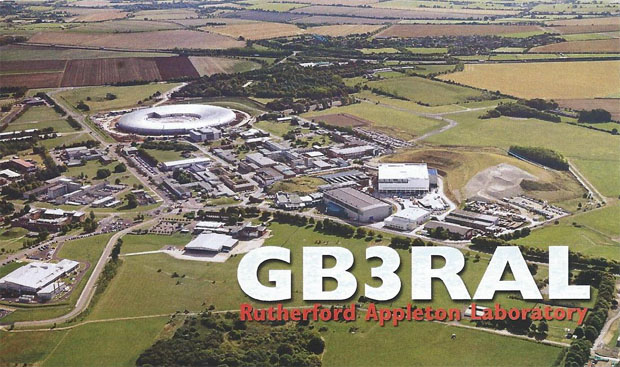 The RSGB have announced that the GB3RAL suite of HF and VHF beacons at the Rutherford Appleton Laboratory in Oxfordshire, England have been turned off due to developments on the site.
They are now looking for a new home for the beacons somewhere in the UK. It is also hoped that the beacons will be upgraded so that they are all locked with a more modern GPS technology.
Interested parties or groups should contact the Propagation Studies Committee of the RSGB. 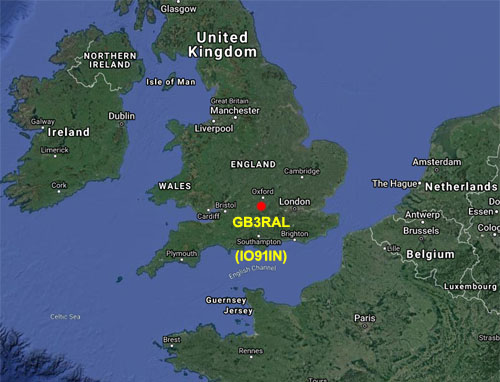