Switzerland to switch off its FM radio stations in 2022-2023

In December 2017, Norway became the first country to switch off its analogue FM radio stations on 88-108 MHz as they moved to a digital DAB+ system. Switzerland has now announced its intention to do likewise. 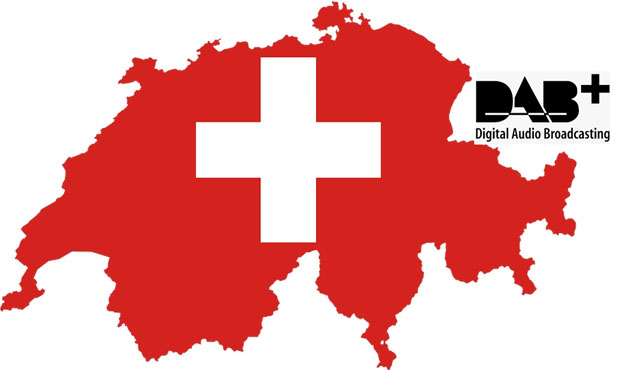 The Swiss Federal Office of Communications (OFCOM) said that members of the radio associations and the Swiss Broadcasting Corporation SRG SSR have agreed to migrate to digital broadcasting via DAB+ in 2022 and 2023. The SRG SSR will decommission its FM transmitters in August 2022 to make it easier for commercial operators to switch over. The private radio stations will deactivate their FM transmitters in January 2023.

A recent survey by GfK Switzerland showed that use of digital radio has risen by 22% since 2015 while at the same time, FM usage has dropped by 22% to 29 percent. By June 2020, only 13 percent of the Swiss population were using analogue FM radio only.

A survey also found that only 13 percent of the Swiss population listened exclusively to analogue VHF radio in June 2020.

In the car, DAB+ is now the most popular way of receiving radio programs. Radio usage via DAB+ and Internet radio together now make up 55 percent of total usage in the car.

All new cars are now sold with DAB+ fitted as standard.