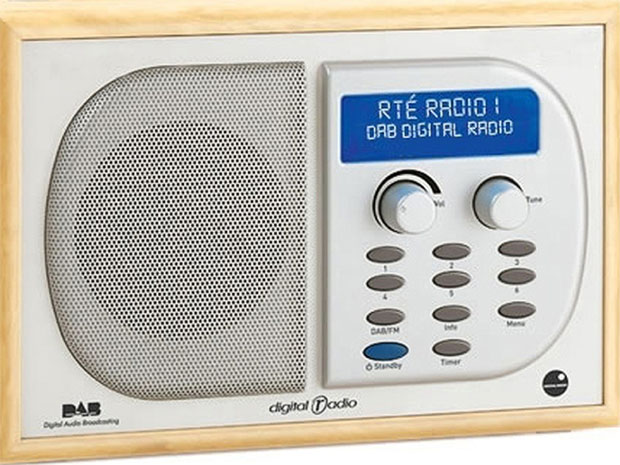 The Irish state broadcaster RTÉ have announced that their DAB digital radio service will cease at the end of March 2021. The DAB service was only transmitted from five sites near major cities and only covered 54% of the Irish population.

A recent JNLR report, Radio in a Digital World, compiled by Ipsos/ MRBI, found just 0.5% of adults listened to DAB. 77% of adults in Ireland listen to radio on FM.

Analysis... I'm sure there will be some people outside of Ireland who will look at this story in terms of a digital DAB V analogue FM narrative and conclude incorrectly that the attempt to replace FM with DAB failed in Ireland.

The reality was that DAB as a service was never really rolled out in Ireland and nearly half the population couldn't receive it. The radio stations on the DAB platform were the usual RTÉ suite of stations on FM as well as a few more like RTÉ Gold, RTÉ 2XM, RTÉ Radio 1 Extra, RTÉ Pulse, and RTÉjr Radio. There were no commercial radio stations so the choice was extremely limited.

DAB really offered very little incentive to buy a digital radio as nearly everything of interest could be heard nationwide on the FM service which has saturation coverage. As a service, it might have been interesting back in say the 90's but in todays world of podcasts, audio books, streaming services, smartphones, etc, a DAB radio looks like an antique.

I remember showing a DAB radio to someone back around 2005. The first question I got was 'Can I get BBC radio on it?'. Answer no, just the usual RTÉ stations plus a few more. No wonder it failed.

Maybe there will be a new digital standard like DAB+ introduced in Ireland in the future but it looks like the analogue FM service from 88 to 108 MHz is going to be around for a long time. 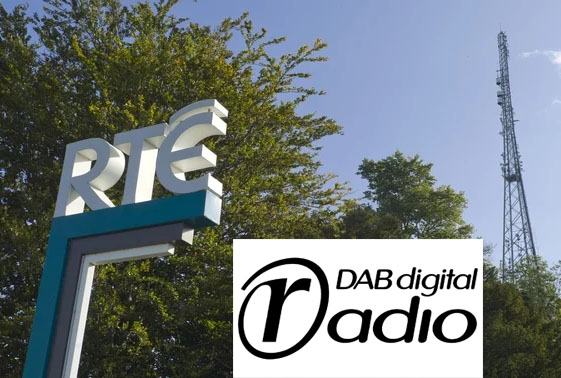 Using frequencies twice or more than FM and the hilly terrain of much of the country I could not see DAB being ever satisfactory for car reception. Telefis Eireann operated on these frequencies ( in Band 3 ) and had great difficulty in getting signals to all viewers . This was with high TX power, multi-element receiving aerials on roofs and still with problems . Most listeners are content with VHF FM and younger listeners are satisfied with listening entertainment via other methods , and few listen to radio in any case .
Most of my radio listening is done from satellite or internet radio .
DAB has effectively been bypassed .
Des Walsh EI5CD